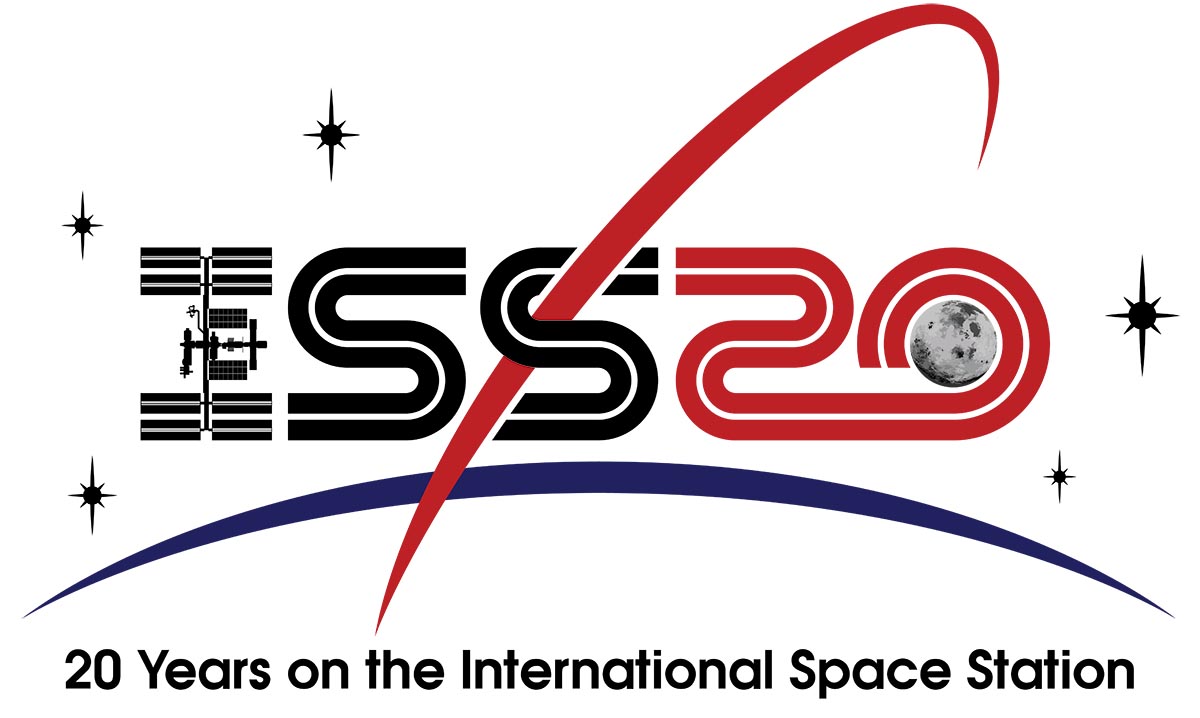 This month we are celebrating 20 years of continuous human habitation aboard the International Space Station (ISS). In our November Thought Leader Series, presented by The University of Texas Medical Branch (UTMB), a panel of astronauts will discuss how they lived, worked and collaborated aboard the floating laboratory.

An international partnership of space agencies provides and operates the elements of the ISS. The principals are the space agencies of the US, Russia, Europe, Japan, and Canada. The ISS has been the most politically complex space exploration program ever undertaken.

Construction, assembly and operation of the ISS requires the support of facilities on the Earth managed by all of the international partner agencies and countries involved in the program.

California native Dr. Ochoa is a veteran of four space missions. She also served as the 11th director of NASA Johnson Space Center (JSC). She was JSC’s first Hispanic director, and it’s second female director. Ochoa joined NASA in 1988 as a research engineer at Ames Research Center. She was selected as an astronaut in 1990 and became the first Hispanic woman to go to space when she served on the nine-day STS-56 mission in 1993. She also flew on STS-66, STS-96, and STS-110, logging nearly 1,000 hours in orbit. She has a bachelor’s degree in physics and a master’s degree and doctorate in electrical engineering.

Ontario native Colonel Hansen joined the Canadian Armed Forces in 1994. He served as a CF-18 fighter pilot. He completed his CF-18 Fighter Pilot Training in 410 Tactical Fighter Operational Training Squadron from 2003 to 2004. Hansen was one of two recruits selected by the CSA in 2009 through the third Canadian Astronaut Recruitment Campaign. In 2011, he graduated from Astronaut Candidate Training. Hansen currently represents CSA at NASA and works at the Mission Control Center as Capcom—the voice between the ground and the ISS. He holds a bachelor’s degree in space science and a master’s degree in physics.

Milan native Captain Cristoforetti joined the Italian Air Force in 2001. She attended the Euro-NATO Joint Jet Pilot Training program at Sheppard Air Force Base in the US, where she earned her fighter pilot wings in 2006. She was selected as an ESA astronaut in 2009. In 2014, Cristoforetti launched as a flight engineer for ISS Expedition 42/43. After 200 days in space, she returned to Earth on June 11, 2015. She is now crew representative for ESA in the Lunar Orbital Platform – Gateway project. She is also part of a working group tasked with working with Chinese counterparts to define and implement cooperation in the field of astronaut operations. She has a bachelor’s degree in aeronautical sciences and a master’s degree in mechanical engineering. She has researched aerodynamics in Toulouse, France and solid rocket propellants in Moscow, Russia.