Skylab to Gateway: Living in Space, presented by UTMB

From our first venture living in space with Skylab to building a permanent presence aboard the International Space Station; ingenuity, training and teamwork are essential to the success of any program. Now, as we return to the Moon with Gateway, our new pathway to deep space exploration, these skills will unearth new discoveries that will transform our everyday lives.

Learn about space history and humanity’s quest for knowledge in the May Thought Leader Series “Skylab to Gateway: Living in Space,” presented by UTMB. 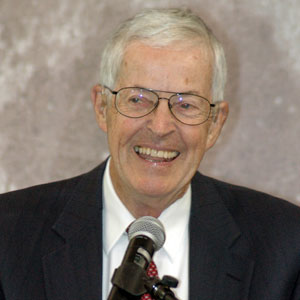 Dr. Joe Kerwin received a Bachelor of Arts degree in Philosophy from the College of the Holy Cross in Worcester, Massachusetts in 1953; a Doctor of Medicine degree from Northwestern University Feinberg School of Medicine in Chicago, Illinois in 1957; and attended the United States Navy School of Aviation Medicine in Pensacola, Florida; and was designated a U.S. Navy Flight Surgeon in 1958.

He served as NASA’s Johnson Space Center science-pilot for the Skylab 2 (SL-2) mission. He was subsequently in charge of the on-orbit branch of the Astronaut Office, where he coordinated astronaut activity involving rendezvous, satellite deployment and retrieval, and other Shuttle payload operations. Dr. Kerwin continued his leadership efforts and served as the Director of Space and Life Sciences at JSC from 1984 to 1987.

Dr. Kerwin served as President of the Life Sciences Special Business Unit of Wyle Laboratories, Inc. of El Segundo, California, formerly known as KRUG Life Sciences, and served on the Board of Directors of the National Space Biomedical Research Institute (NSBRI) as an industry representative. 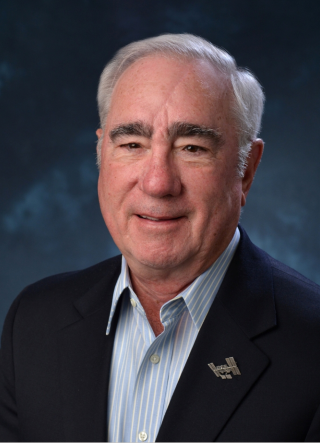 Frank Buzzard spent a distinguished 30-year career at NASA Johnson Space Center retiring in 2003 after leading the NASA Columbia Accident Investigation Task Force. He then served as Barrios Technology, Inc. Program Manager for the International Space Station (ISS) Mission Integration Contract from 2003 to 2005. During his NASA career, Buzzard served as Chief Engineer of the Space Shuttle Program, Chief Engineer of the ISS, and ISS Program Director/Senior System Integration Manager at NASA Headquarters in Washington, D.C. He received the NASA Distinguished Service and Exceptional Service Awards for his contributions. 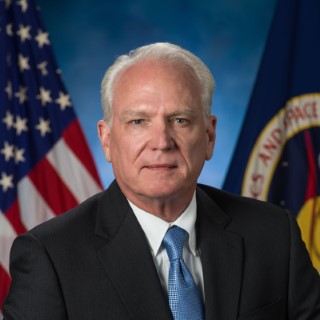 Rod Jones has over 35 years of experience in space station design and operations. He was involved in all aspects of the program, including initial formulation and requirements definition, manufacturing, testing, on orbit assembly and sustained operations of the International Space Station (ISS).

He began his career in 1984 at NASA’s Johnson Space Center, after completing his Bachelor of Architecture degree at Virginia Polytechnic Institute and State University. He served in the Human Health and Performance Directorate at JSC defining architectural design requirements for spacecraft, human factors requirements, crew equipment and has held key management positions in the ISS program, including vehicle systems, pressurized elements, mission integration and operations, research integration and avionics and software management. Recently, he completed a detail to lead a team that performed technical trades and analysis to formulate the basic requirements for the Gateway Program. Currently, he serves as the Gateway Program Vehicle Systems Integration Manager. 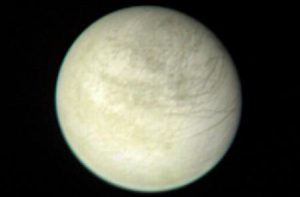 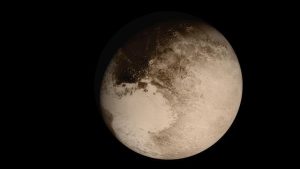 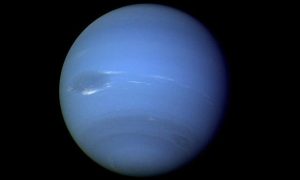