How much do you know about astronaut training and what is involved in preparing for a human spaceflight mission? Take this quiz and find out! 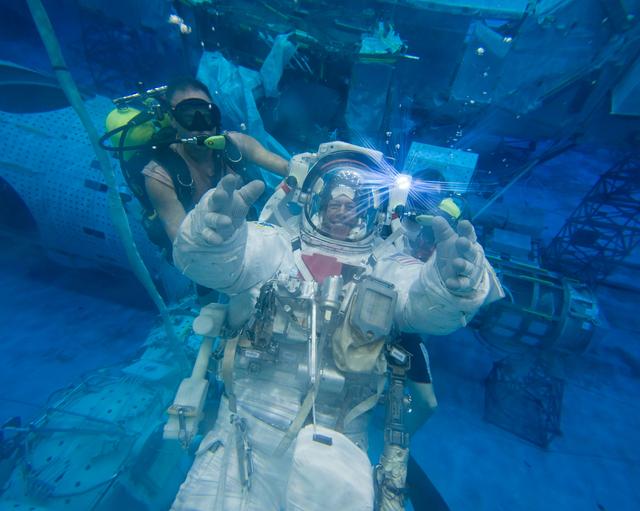 True! The Neutral Buoyancy Laboratory (NBL), located inside the Sonny Carter Training Facility, is the world's largest indoor pool. According to NASA, the NBL holds 6.2 million gallons of water, is 40 feet deep and 200 feet long. The pool is used for astronaut training to simulate the weightless environment astronauts will experience in space and gives them a chance to practice their extravehicular activity (EVA) skills.

Which facility is home to the NASA Astronaut Corps? 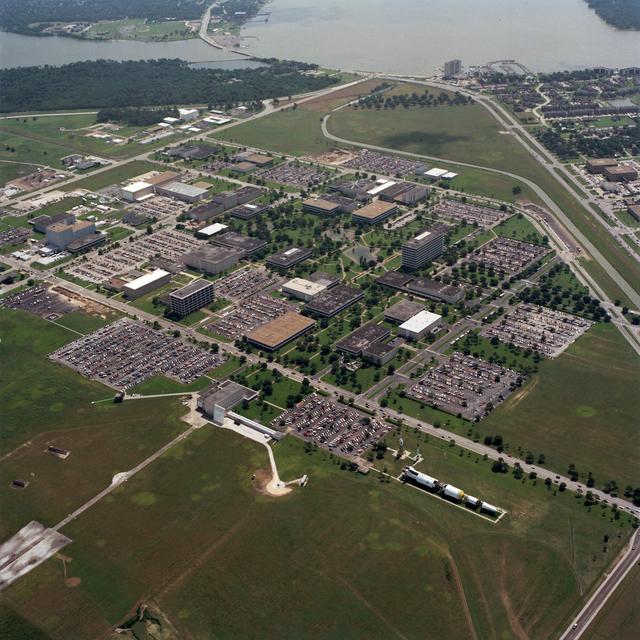 NASA's Johnson Space Center (JSC) in Houston, Texas, is unique in that it is home to the agency's astronaut corps, which is responsible for training both national and international space explorers for their spaceflight missions. According to NASA, over 321 American astronauts and more than 50 international space explorers have been trained at JSC.

Approximately how many years of training do astronaut candidates undergo prior to beginning specialized mission training? 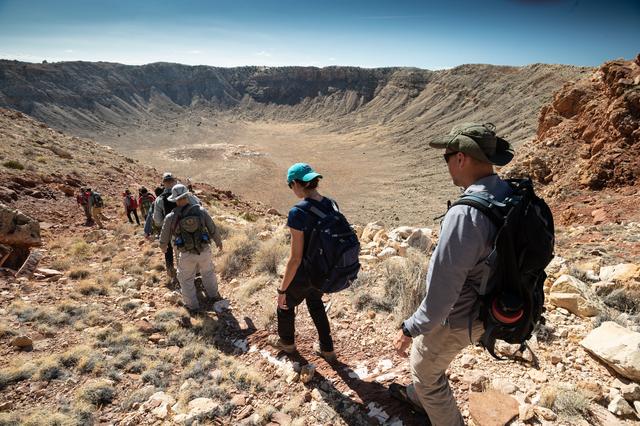 What was the nickname of NASA's KC-135A aircraft, which once prepared astronauts for the weightlessness of space? 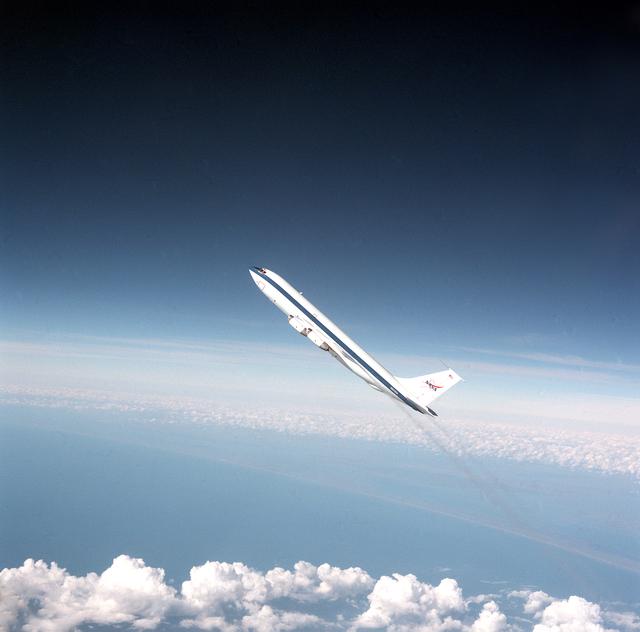 NASA's KC-135A aircraft, nicknamed the Vomit Comet by the press, was once used to train astronauts for the zero gravity environment they would encounter in space. For a decade (1994-2004), the plane flew reduced gravity flights, taking up astronauts to prepare them for their spaceflight missions. According to NASA, the plane received the nickname due to the one in three first-time flyers who would get sick from the parabolic flights.

Which of the following physical activities prepares astronauts for their time in zero gravity? 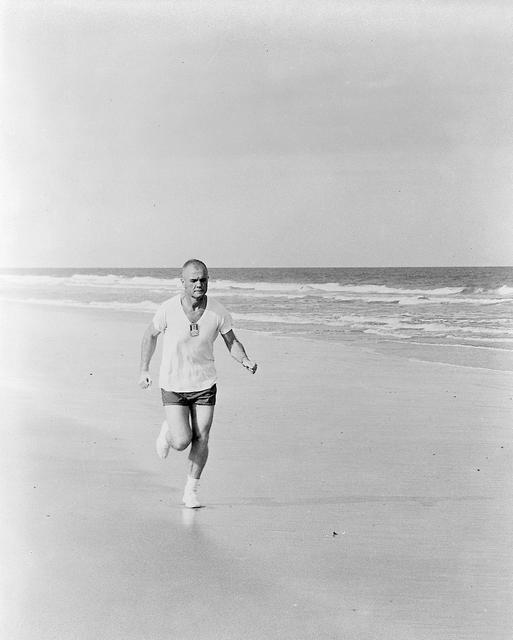 On Earth, astronauts train their bodies for their stay in space through physical exercise including swimming, lifting weights, running and walking.

What jet do all NASA astronauts train in? 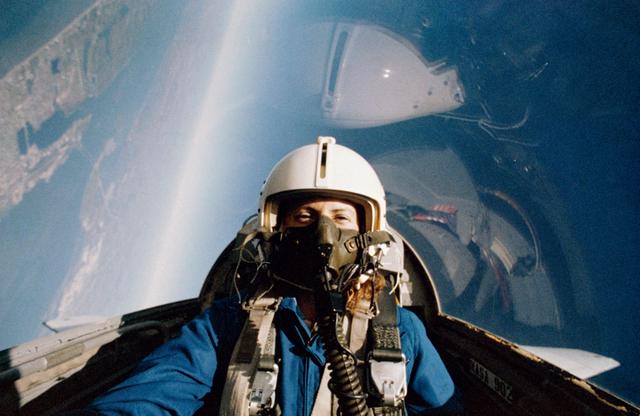 Astronaut training focuses on which of the following areas? 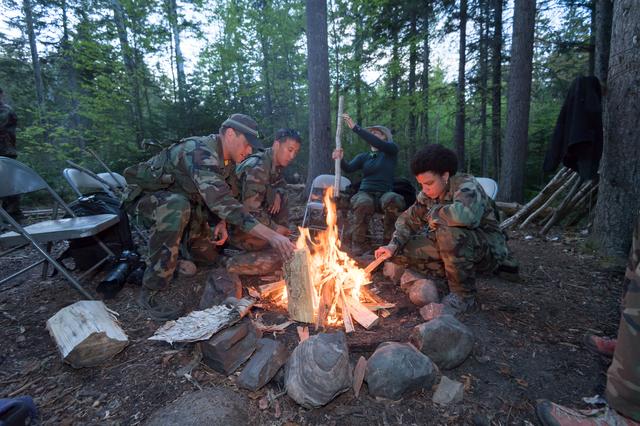 An astronaut's training is about more than just being physically fit. Their training also includes learning new languages, survival skills, and medical procedures, to prepare them for living and working in space.

Where are the life-sized models, or "mock-ups" that astronauts can train with housed? 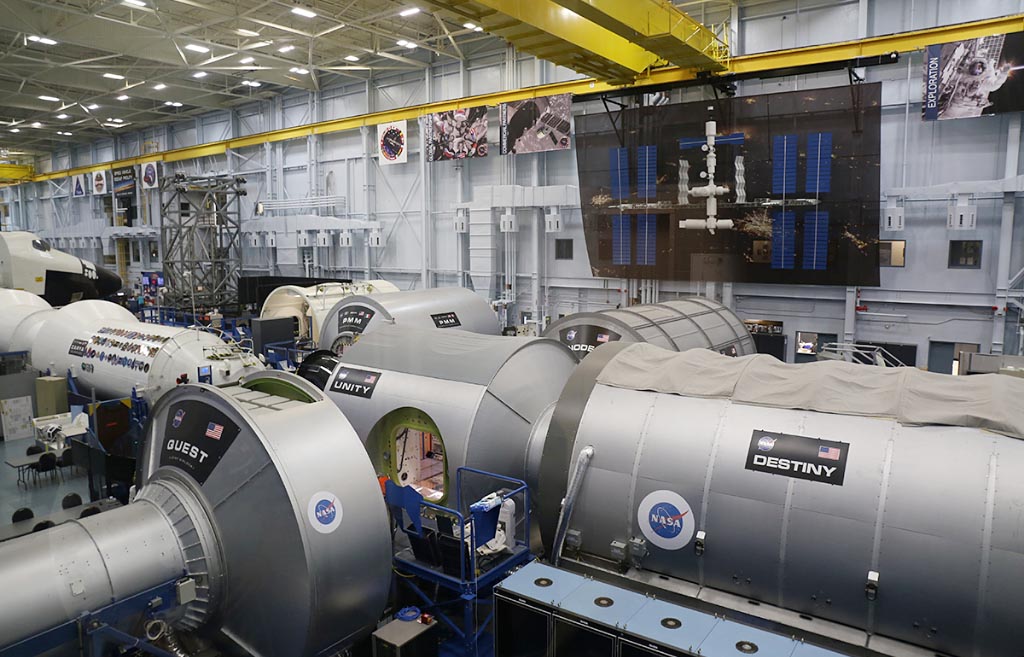 The Space Vehicle Mockup Facility at NASA Johnson Space Center is located inside Building 9. This is where astronauts can train with life-sized models of the International Space Station (ISS) modules, Orion, rover prototypes and more. You can tour this facility with one of our NASA Tram Tours, which will take you inside Building 9.