Virtual reality technology has been used to train astronauts to conduct spacewalks, payload operations and extravehicular activity. Now, scientists and engineers are pushing the capabilities of this technology to explore the physiological effects of space on the human body.

Learn about the intersection of virtual reality and space, and what this technology can reveal about the human mind and body in our July Thought Leader Series “Virtual Reality Applications in Space” presented by the University of Texas Medical Branch. 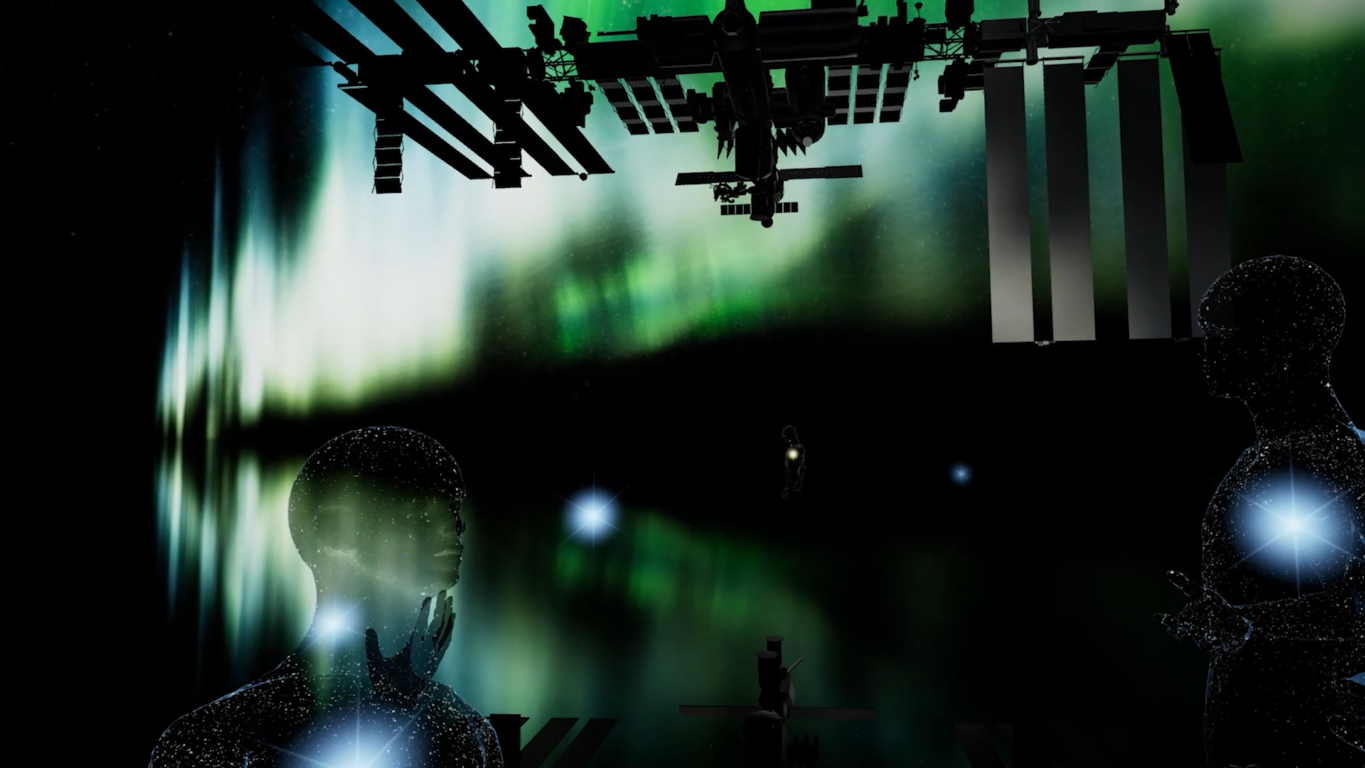 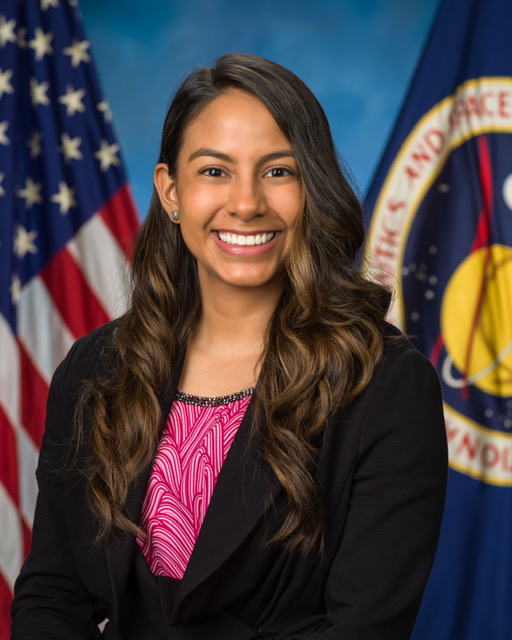 Angelica Garcia is a Simulation and Software Engineer Lead at CACI International Inc. supporting NASA’s Johnson Space Center in the Virtual Reality Training Laboratory. She leads the development and deployment of lunar exploration visualization tools using immersive technologies. She also maintains, deploys and modifies immersive simulation systems and the tools used to train astronauts. Garcia holds a master’s in Modeling and Simulation from the University of Central Florida and a bachelor’s in Aerospace Engineering from Embry-Riddle Aeronautical University. 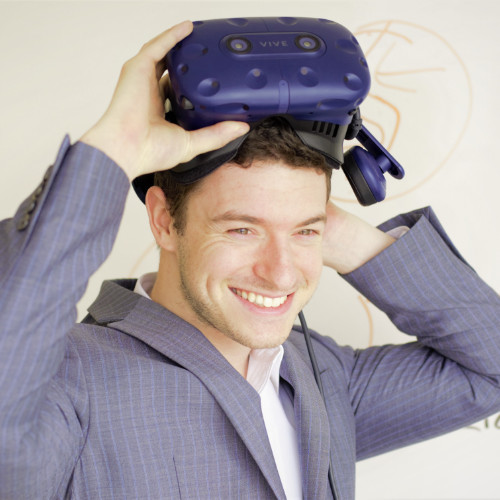 Josh Ruben is the Co-Founder and Chief Executive Officer of Z3VR, where he develops extended reality tools that analyze micromovements in the eye to passively detect neurocognitive conditions. Ruben has a passion for neuroscience and digital health and serves various volunteer positions within the Greater Houston area. 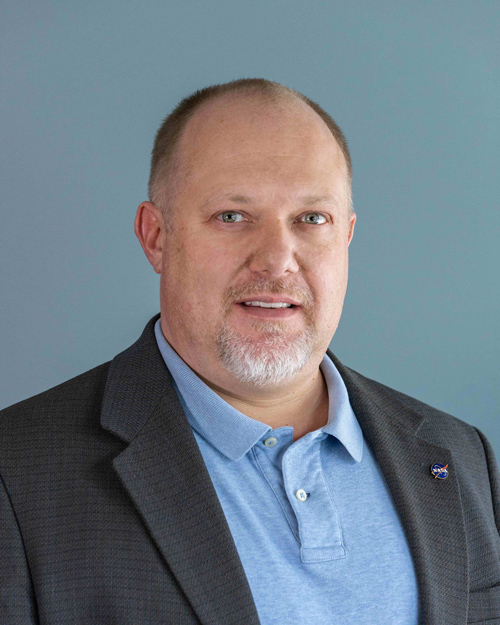 Dylan Mathis is the Integration Manager for the External Relations Office at NASA’s Johnson Space Center for the International Space Station Program (ISS) and Commercial Crew Program (CCP). Mathis is responsible for all ISS and Commercial Crew Program communications. He leads the teams of storytellers that share with the world what it’s really like to be an astronaut and live in space on the ISS. Mathis has a bachelor’s and master’s degree focused on high-definition television, digital communication and multimedia from Baylor University.