Power generates everything here on Earth, from our handheld devices to food and water. As humanity expands its presence in space, we’ll need a sustainable source of energy too. We know that solar power is limited in space, so what’s the alternative? Portable nuclear energy can be used to sustain lunar habitats and rovers, but it’s not without its set of challenges.

Learn about nuclear energy and how it can power exploration on the Moon and beyond in our August Thought Leader Series “Lunar Nuclear Power Systems,” presented by the University of Texas Medical Branch. 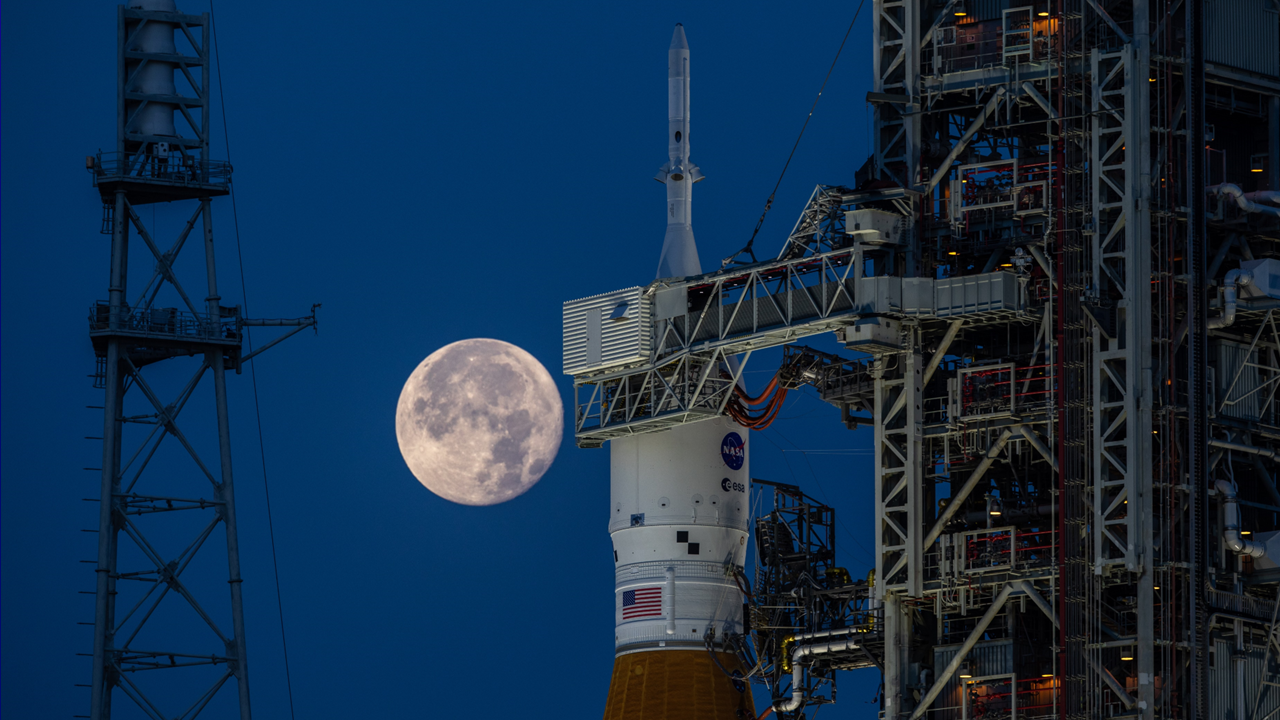 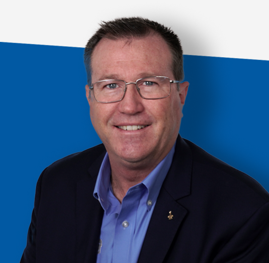 Peter McGrath serves at the Vice President of Business Development for Intuitive Machines. He is responsible for expanding future business opportunities and growing the business. McGrath has over 33 years of aerospace project and program management, capture management, and business development experience. With a bachelor’s in Aerospace Engineering from the University of Southern California and a master’s in Business Administration from the University of Southern California, Marshall School of Business. McGrath has spent his career leading and supporting NASA, Army, Air Force, international, and commercial programs. 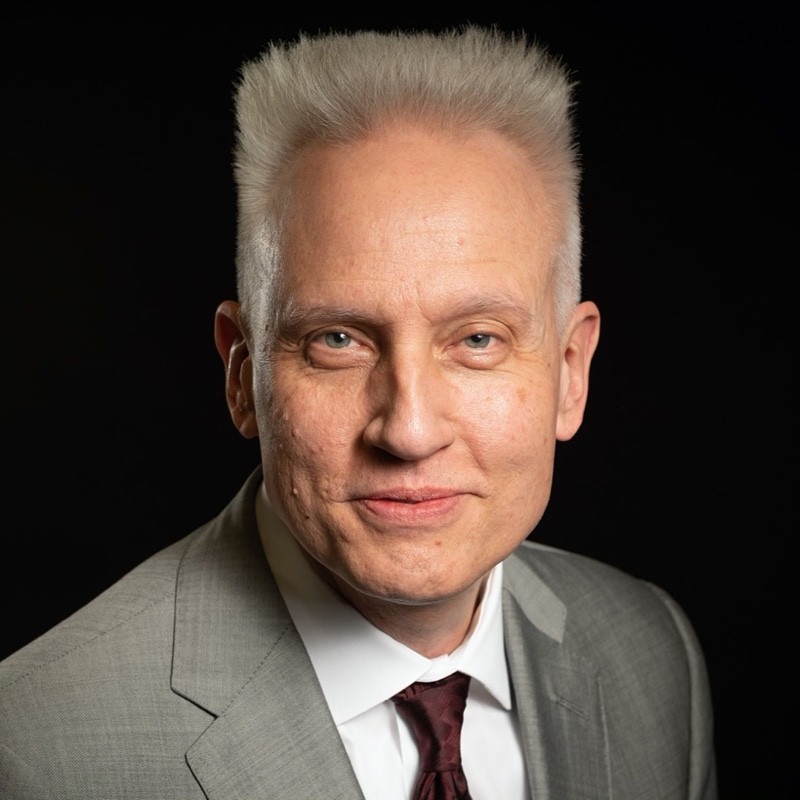