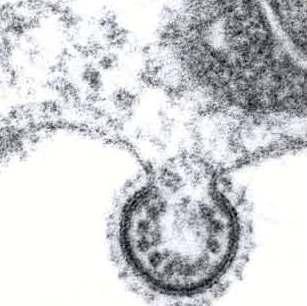 In November, NASA will celebrate 20 years of continuous human habitation of the International Space Station. This monumental feat has given us a unique laboratory for science. Astronauts have performed thousands of experiments which furthered our understanding of fundamental scientific disciplines. Let’s explore some of these experiments and what the research discovered.

Why is it relevant?

Well this one is pretty simple in these turbulent times. Immunology and health concerns have leapt to the forefront of society as we all deal with the effects of COVID-19 and attempt to halt its spread here in the U.S.

Our reaction to the virus is a good example of how studying viruses in different environments can be beneficial. By understanding how mice dealt with infections in spaceflight and after, scientists can infer how humans might deal with long-duration space missions. It also helps them understand how the human body might respond to vaccines.

Which missions was it performed on?

What were the results?

Results in this investigation showed suppressed immune function in real and simulated gravity, which indicates that simulated microgravity models can be used to develop baseline studies and augment experiments in true microgravity. Other data suggest the reduced mechanical load experienced in space may inhibit ability of bone and blood stem cells to regenerate and that microgravity induces changes in major salivary proteins that appear to diminish after longer exposure, meaning the changes may reflect adjustment to the space environment.

One study found that microgravity has a diminishing effect on biomechanical properties of the cartilage between vertebra, suggesting that limiting spinal movement after return to Earth could allow spine re-acclimation. Another indicated that short-duration flight effected proteins in saliva, but the effect diminished after longer exposure, with no significant tissue damage observed on the oral mucosa. These changes may represent the body’s adjustment to the space environment. Other preliminary results contain the first direct evidence of oxidative stress and neuronal damage in the retina and lens, perhaps due to gene expression changes, and mechanical damage to optic nerves.

To learn more about Mouse Immunology, check out the experiment page here.

To learn more about Mouse Immunology II, check out its page here.